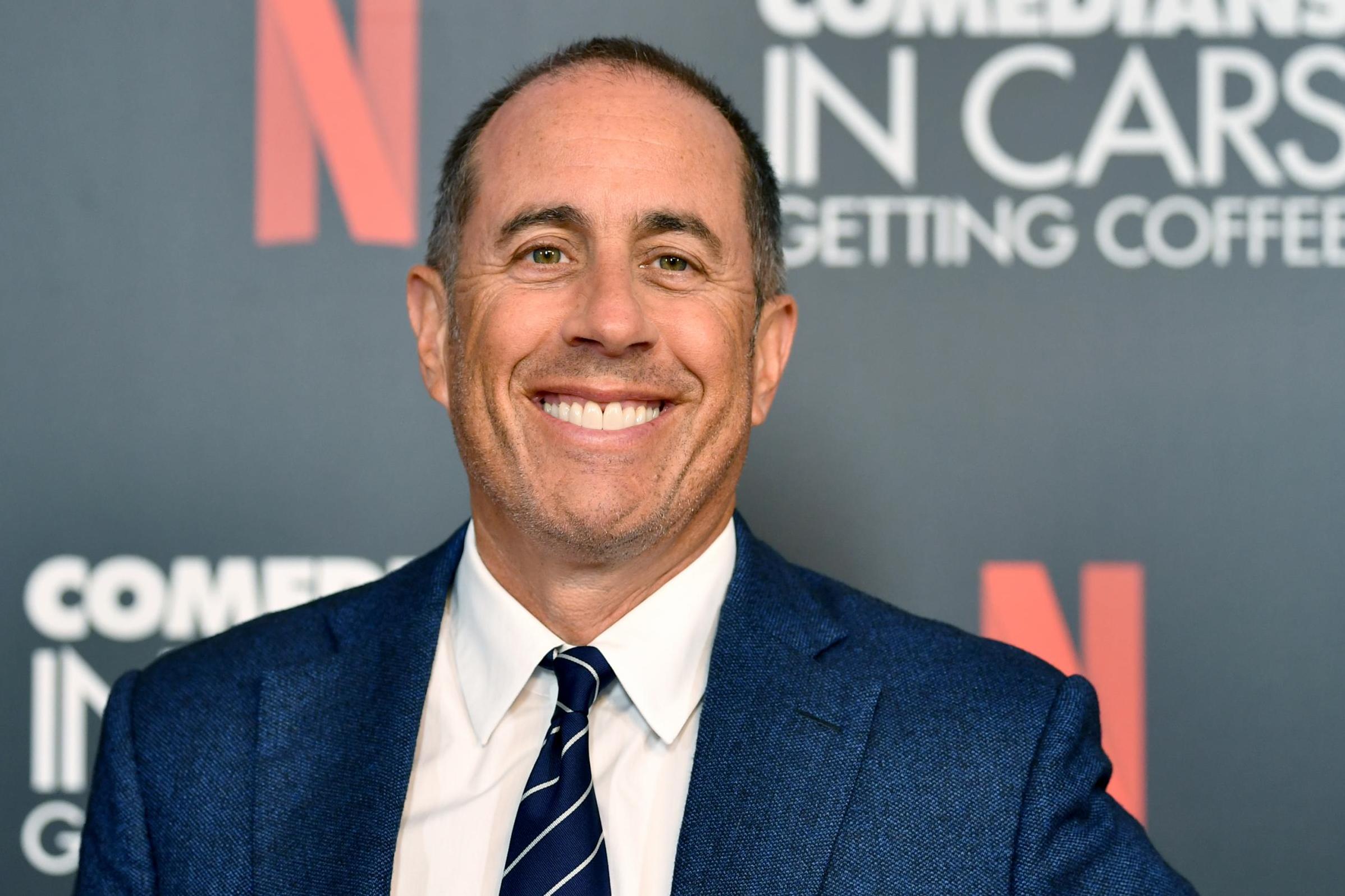 Jerry Seinfeld has won a . infringement dispute over the show Comedians in Cars Getting Coffee.

Plaintiff Christian Charles sued Seinfeld and others in February 2018, claiming authorship of the TV series.

An appeals court moved on Thursday to vindicate Seinfeld in the case.

The US court of appeals for the second circuit affirmed a previous decision to dismiss Charles’s copryight claim.

According to the appeals court, Charles’s claim is “time-barred”, meaning it was “brought too late” to be accepted by the court.

“The district court identified two events described in the Second Amended Complaint that would have put a reasonably diligent plaintiff on notice that his ownership claims were disputed,” court documents state.

“First, in February 2012, Seinfeld rejected Charles’s request for backend compensation and made it clear that Charles’s involvement would be limited to a work-for-hire basis.

Seinfeld recently suggested that Comedians in Cars Getting Coffee might have come to an end.

“We haven’t planned anything with that show, I kind of feel like if I did that tour,” he told The Life Reporter.

“I know they look very casual and easy, but they’re actually kind of a lot of work to make, the editing is very intense. I don’t know, I feel like I may have done that exploration at this point.”