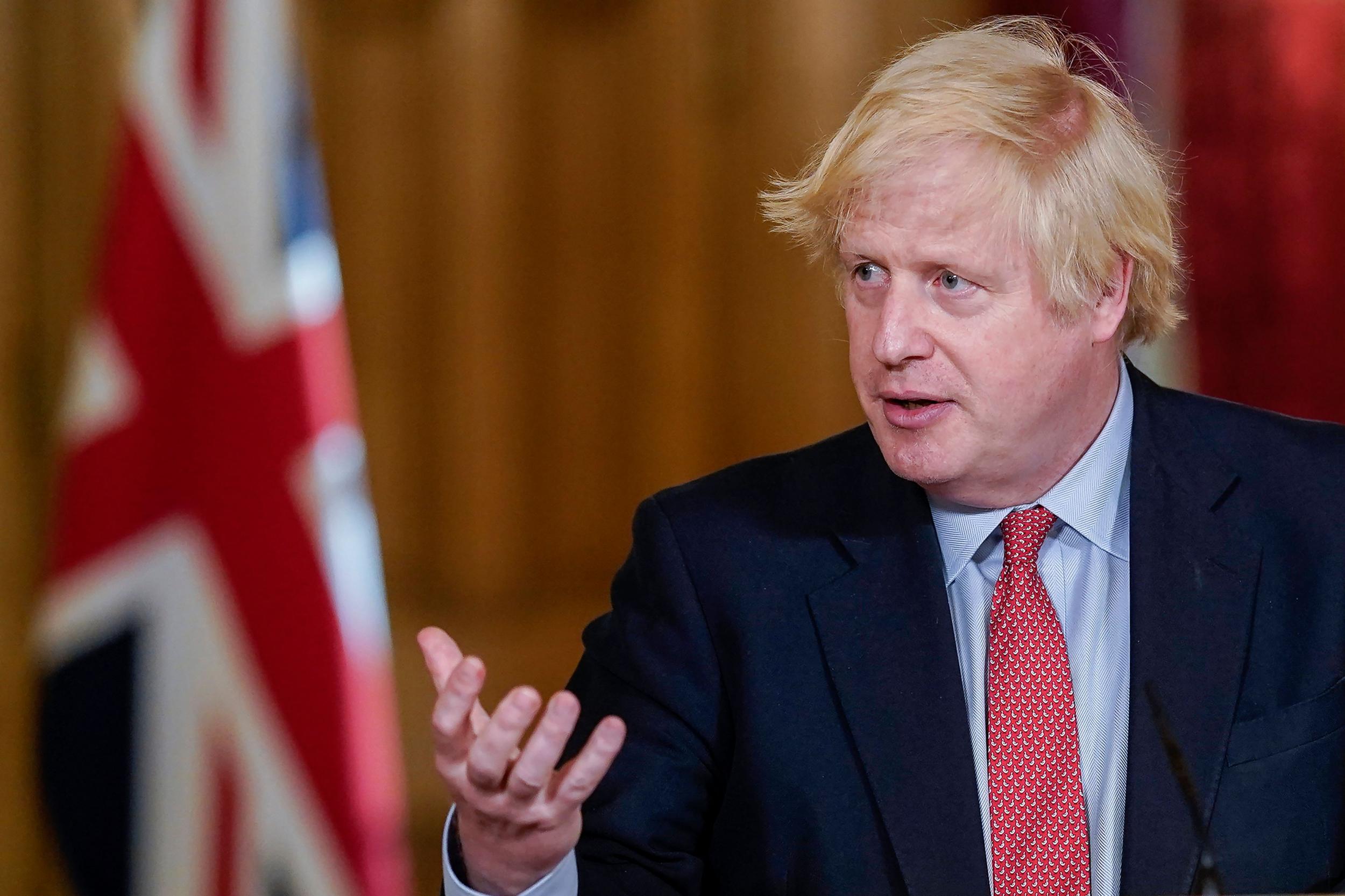 Boris Johnson is planning to introduce tough news laws to crack down on foreign takeovers that pose a risk to national security amid fears of growing Chinese influence on UK firms.

British companies will have to report attempted takeovers that may threaten national security under new laws being considered by the Government.

Boris Johnson is said to be preparing to announce tough measures which could see company directors jailed, fined or disqualified for failing to declare such an attempt.

Businesses would have to report if a foreign company attempts to buy more than 25% of their shares, purchase assets or intellectual property or acquire significant influence – if there is a risk it could undermine Britain’s national security.

The paper also reported that the Prime Minister wants to include academic partnerships and research projects under the rules.

It comes amid growing concern about the influence of China, and fears that the coronavirus crisis makes British companies more vulnerable than ever to state-backed foreign takeovers.

Last month, the Prime Minister’s official spokesman said the Government would bring forward the National Security and Investment Bill in the “coming weeks”.

The Bill, which was included in the Queen’s Speech, will aim to “strengthen the Government’s powers to investigate and intervene in business transactions (takeovers and mergers) to protect national security”.