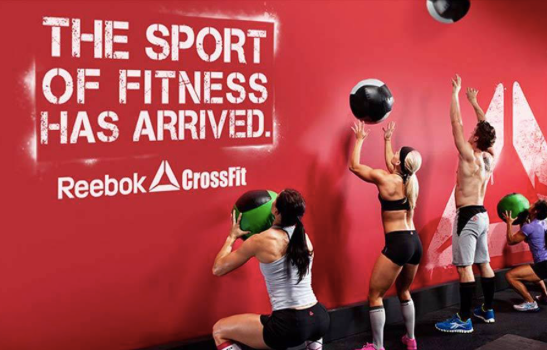 CrossFit founder Greg Glassman stepped down as chief executive late last night for his ‘stupid’ George Floyd tweet that was sent over the weekend.

In response to a tweet by research firm Institute for Health Metrics and Evaluation that classified racism and discrimination as public health issue, Glassman had posted on Saturday, « It’s FLOYD-19 ».

He apologised for his tweet but sponsors abandoned CrossFit immediately, including shoe giant Reebok.

His resignation comes at a highly sensitive time, with protests across the country after the killing of George Floyd on May 25.

CrossFit founder Greg Glassman has stepped down as chief executive

« I’m stepping down as CEO of CrossFit, and I have decided to retire. On Saturday I created a rift in the CrossFit community and unintentionally hurt many of its members. »

The CrossFit Games are well known among amateur athletes in the US. Sporty types compete in workouts they learn about days, hours, or minutes beforehand, earning cash prizes and the title of « Fittest on Earth » if they win.