The news comes just days after Stassi, along with Kristen Doute and two other cast members, were fired from the Bravo reality TV series. Bravo cut ties with Stassi and Kristen after former co-star Faith Stowers publicly accused the pair of reporting her to law enforcement over a false stealing claim. Faith’s statements were made amid heightened conversations surrounding racism in the county.

In a joint statement released Friday by their crisis manager, it read, « Stassi and Kristen acknowledged what they did was wrong, have apologized and been punished. Without casting aside their actions or the impact of those actions, they want to move forward as part of the solution in ways that are productive, meaningful and sincere. Both of them recognize actions speak louder than words and that is what will guide them as they move forward. »

Stassi has not commented publicly on the pregnancy news. She was, however, wearing a figure-covering cardigan during her first public outing with fiancé Beau Clark since the controversy erupted.

The fallout from Stassi’s alleged actions and subsequent firing has been swift.

Her publicist and agency dropped her from their client list, several brands confirmed publicly that they had no plans to continue working with the 31-year-old. Additionally, her upcoming speaking tour was canceled and her podcast, Straight Up With Stassi, was removed from platforms. 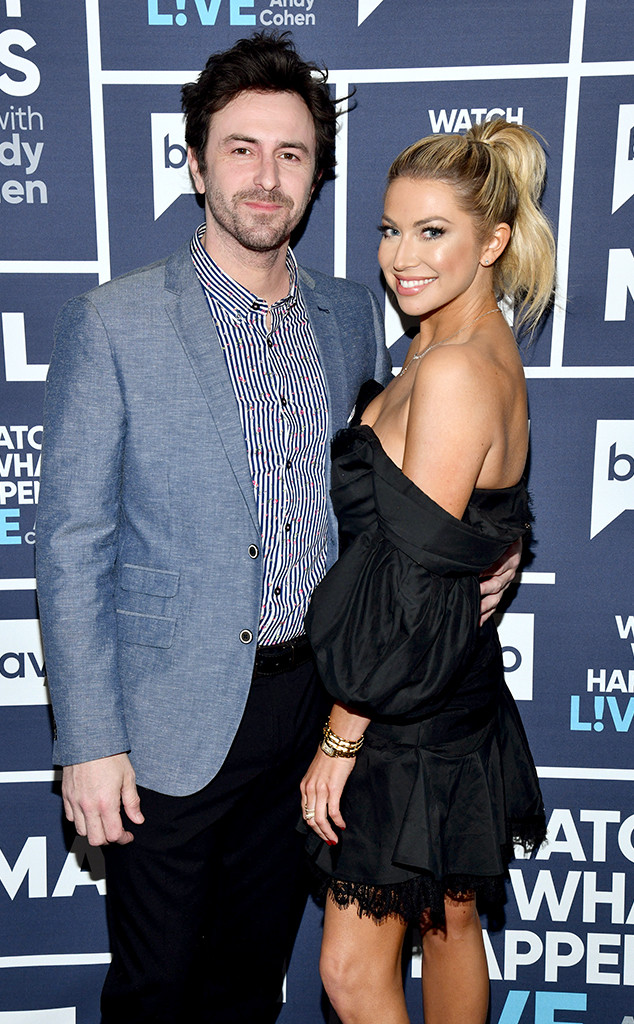 Bravo’s decision to distance themselves from Stassi came after Faith detailed her experience on the « all-white » show during an Instagram Live with MTV star Candace Renee Rice. During the interview, Faith alleged that Kristen, 37, and Stassi called the cops on her during an off-camera moment.

Both women would ultimately make public apologizes to Faith on Instagram.

Stassi and Beau got engaged in July 2019 and their relationship played out on recent seasons of Vanderpump Rules. They were set to wed in Italy this summer, but plans appear to be on hold due to the coronavirus pandemic.

Us Weekly was first to report the news.

(E! and Bravo are both part of the NBCUniversal family.)