Finally, some progress is being made within the Bachelor franchise.

After 40 seasons, 18 years, one Black Bachelorette, many tweets, many podcasts, many articles, and a petition nearing 90,000 signatures, ABC announced that Matt James has been cast as the first Black Bachelor.

The move is an interesting one for multiple reasons. Normally, Bachelor leads are chosen from the contestants of the most recent or at least a previous season, and normally, they’re chosen after the most recent season of The Bachelorette. Matt James has not appeared on any Bachelor show before, and the next season of The Bachelorette hasn’t been able to film because of the coronavirus pandemic.

Matt is, however, known to Bachelor Nation thanks to being best friends with Tyler Cameron, and subsequently close with reigning Bachelorette Hannah Brown. He had been cast as a suitor for next Bachelorette Clare Crawley, though even that was met with some confusion, since he’s a full decade younger than the 39 year-old hairstylist.

Matt’s casting announcement came four days after the Bachelor Diversity Campaign launched their petition with 13 calls to action to improve diversity in the franchise. The first was to cast a Black man as the lead of the next season of The Bachelor, and ABC, Warner Bros, and Chris Harrison were all completely silent on the matter until this morning’s announcement, making it seem as if the announcement was entirely a response to the petition and to Rachel Lindsaysaying she’s ready to cut ties if the franchise does not do better.

Rachel herself congratulated Matt, but also tweeted, « I would be remiss to not point out that based on the current climate, it feels like a knee-jerk reaction and a result of societal pressure. This announcement, without any further commitments regarding diversity, sweepingly brushes deeper issues under the rug. » 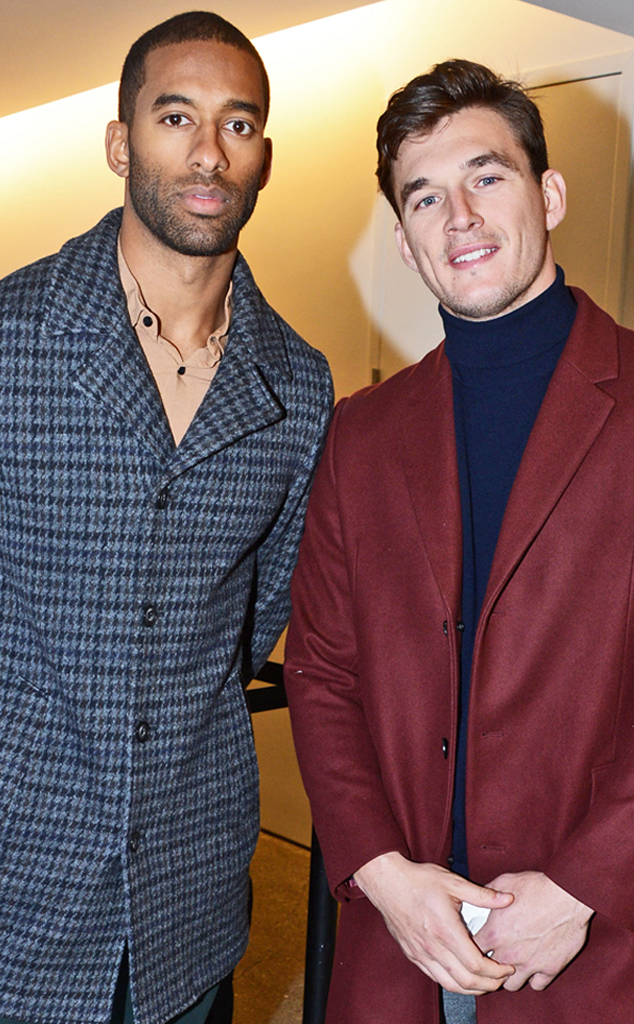 Sources tell E! News the decision was not the result of the petition or of Rachel’s comments, though the decision to cast Matt as the Bachelor this early without him being on The Bachelorette first « was made very recently, within the last couple of weeks. »

« The producers and ABC executives knew they needed to add diversity to the franchise and wanted to make a statement with action, » a source says. « It was a long time coming for them. Producers were always interested in Matt. They saw his friendship with Tyler and his philanthropic work, and could see he has charm and personality that is appealing. Tyler definitely helped pushed for Matt. He connected him initially to producers and got him interviews for Clare’s season. »

Clare’s season is still supposed to start filming next month, but Matt will not be a contestant on it and would likely not have been a « plausible candidate » for her anyway, a source says, « given what’s already transpired between them on social media. »

The initial cast for her season, including Matt, was announced on March 11. In late April, Clare tweeted a message to some of the men cast for her season, saying « If you are doing interviews and creating Cameo accounts before you are even on my season…you are in it for the wrong reasons… »

Respect the opportunity you’ve been given. Respect the rules. Respect me. @BacheloretteABC ??

Matt, who already had a bit of a following thanks to Tyler, had made himself available on Cameo, the site that allows fans to pay for video messages from celebrities, though as he explained, it was all to help people affected by the pandemic, with proceeds going to charity.

« Now for those of you who may have missed the messaging earlier this week, myself and Alex Bachman… pledged all of our Cameo earnings to the Robin Hood Foundation to fight this fight, » he said on Instagram Stories. « We’re just coming up with creative ways to raise money for these kids that are the future and I hope y’all can help. »

Clare then clarified that « it was about MULTIPLE men and a general thought I was having while we sit here in a real life crisis where someone’s (everyone’s) time + sincerity hold so much weight and value. »

Plus, now that the Bachelor has already been announced, one source believes it’s good news for Clare.

« The good news for Clare is that her cast will know from the start they don’t have a chance to be the next Bachelor. So hopefully, more will actually be there for ‘the right reasons.' »

Clare’s season also has continued casting while production has been delayed.

Matt’s season of The Bachelor won’t begin filming for a while, depending on when and how productions can resume, but a source tells E! News he’s « excited for his journey. »

« He is excited to be the voice of change for the franchise and to be the example. Everything is being sorted out and he wouldn’t be filming for several months at this point, » the source says. 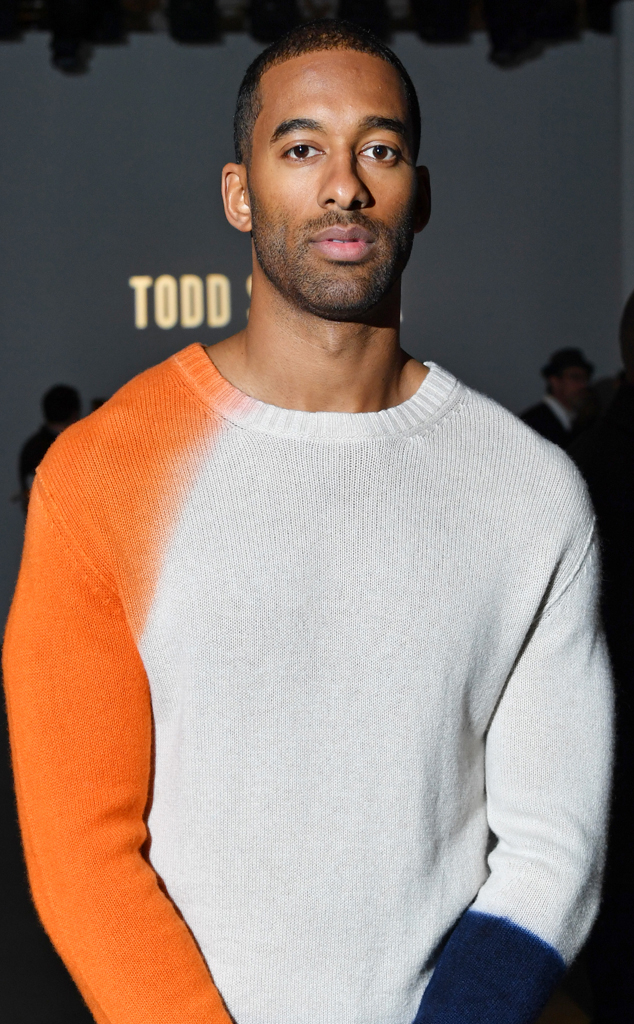 With the announcement, ABC president Karey Burke said that Matt has been on the network’s radar since February, and ABC exec Rob Mills, who oversees the franchise, spoke to Variety about the announcement. He claims Matt was already being considered for Bachelor when he was cast in the first place.

« When we realized the shutdown was going to extend through the summer, we started thinking about how we were going to choose our Bachelor, » Mills told the site. « Matt was somebody who was on our radar and we were thinking about him. We were thinking do we announce him early, or do we put him on Clare’s season and then announce him later, if it doesn’t work out with Clare? We didn’t make a final decision until recently, but this has been talked about for quite some time. »

Mills also said that the decision to cast Matt « wasn’t a response » to Rachel’s criticism or to the petition.

« We could have made this announcement earlier or later, » he said. « Certainly no one is blind to what is happening in the world, so hopefully this announcement serves as a bit of optimism during a time that we can really use this. But I don’t want this to look like we’re patting ourselves on the back or taking a victory lap. We don’t want this, in any way, to seem like a cure-all and seem like, ‘Hey! Look what we did here!’ We know this is a few grains of sand in a very big hourglass. It’s taken a while to get where we are and we will continue to go further, and I acknowledge it may not be enough. In the last few years, I believe it’s gotten better and with the announcement of Matt, I hope it keeps getting better. We are very excited about Matt. »

The Bachelor and The Bachelorette will hopefully begin filming again over the next few months, and Mike Fleiss, the creator of the show, claims they’re not done making changes yet.