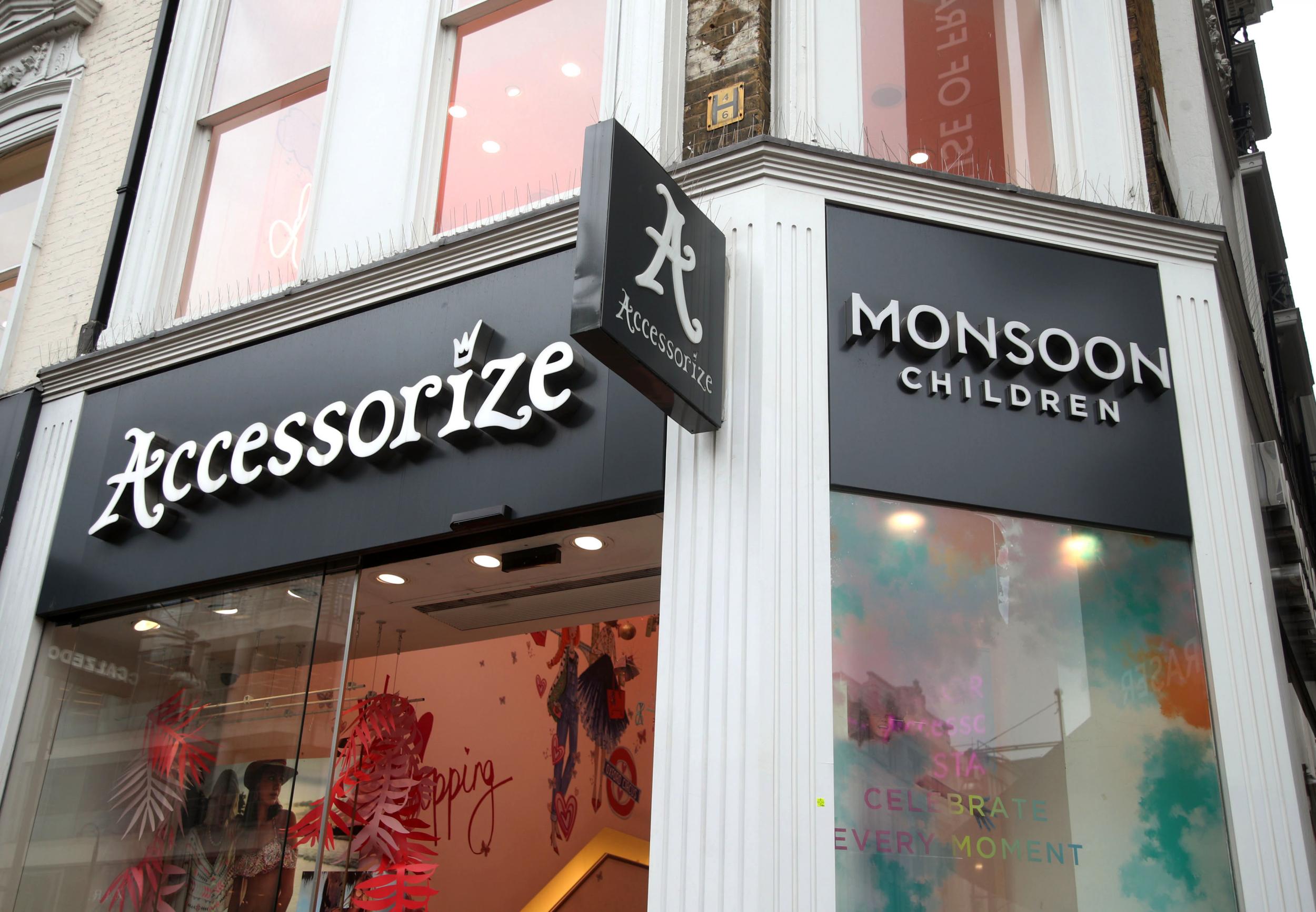 Monsoon Accessorize has been bought out of administration by founder Peter Simon.

The company only went into administration last night but already Simon has bought the business back in a pre-pack deal.

The deal includes a cash injection of up to £15 million, on top of the £12 million Simon invested in the business following its CVA in July last year.

The business still expects to make 545 staff redundant as it closes 35 stores.

He said: “Ever since I opened the first Monsoon store in Beauchamp Place in 1973, this business has been my passion and my life, and I did not want to see it fall victim to this unprecedented crisis.”

The firm had insisted a turnaround plan was going well after it negotiated a company voluntary arrangement with landlords.

However while the business was trying to improve, all of its stores were forced to close as Covid-19 swept the country.