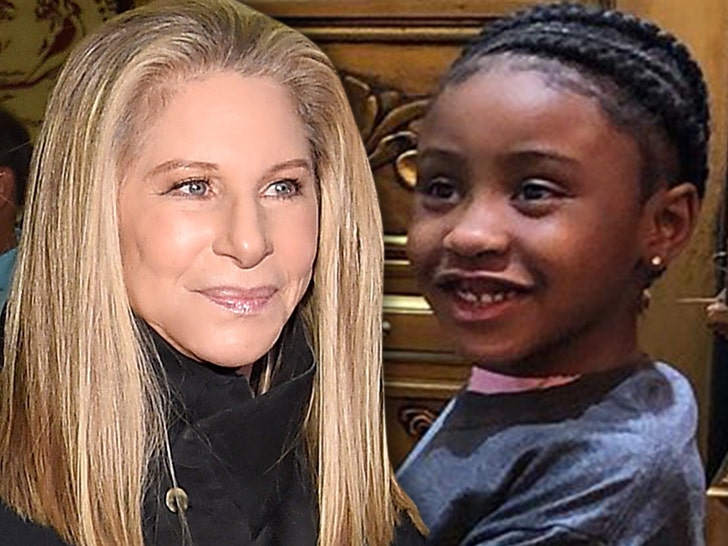 Barbra Streisand just gave George Floyd‘s young daughter a gift that’s worth its weight in gold — especially long term — in the form of stock to a behemoth of a company … Disney.

6-year-old Gianna Floyd posted about the nice gesture on her personal IG account, saying … « Thank You @barbrastreisand for my package, I am now a Disney Stockholder thanks to you 🥰🥰🥰. » She also threw in a few photos of the official Disney stock certificate(s).

Now, it’s unclear how many shares Barbra gave the kid — but considering she’s loaded and went out of her way to get this for Gigi … something tells us she might’ve been generous.

Disney shares go for about $115 a pop right now — and while the Mouse House has been put on ice in the wake of the pandemic … Wall Street history shows that it’s a fairly solid company to invest in over time, people usually make their money back with Mickey and co.

This kindness is just the latest amid an outpouring of love and support for Gianna and the rest of George’s family. She’s already been offered a full-ride scholarship to Texas Southern University in Houston — and, of course, we know Kanye has set up a college fund for her. 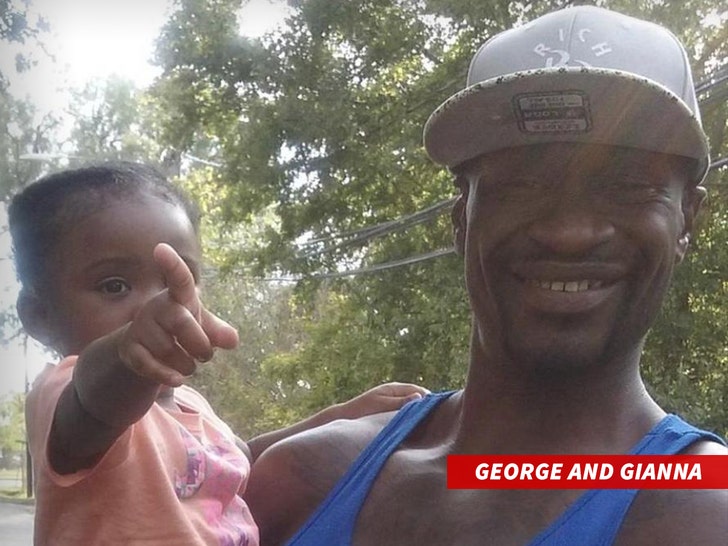 On top of that, an official GoFundMe page has been set up on behalf of Gianna, and it has raised over $2 million to date. That’s what we call a village helping pick someone up.