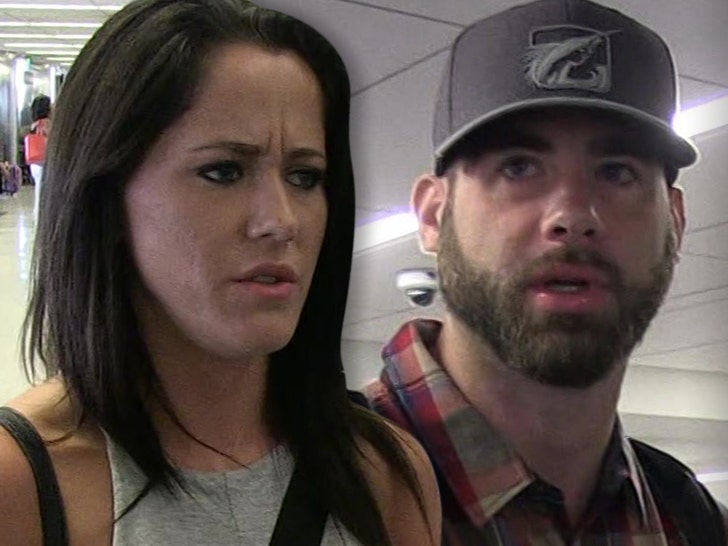 Ex-‘Teen Mom’ star Jenelle Evans appears to be leaving her volatile husband, David Eason, for good — this after the guy allegedly pistol-whipped a man and got arrested.

We confirmed Eason was busted and booked Friday night out in Columbus County, North Carolina on two different charges — assault with a deadly weapon and communicating threats.

As for what happened leading up to this … reports say, and Jenelle seems to confirm on social media, that a scuffle broke out between a couple of her guy friends and David … when she returned to the house to get some of her things. Eason allegedly pistol-whipped one of the dudes over a misunderstanding over keys.

Jenelle is reportedly staying with a relative now.

She wrote on FB, « I just want to let the public, tabloids, and my fans know that IM OK, IM SAFE AND SO ARE THE KIDS! I’m going to take a few days out to myself to gather my thoughts and focus on what’s going on so I won’t be on social media much. I love you all for the support that you all have shown me and I’ll be stronger and better than ever soon! »

Jenelle also told Celebernation that it was time she and David went their separate ways … again.