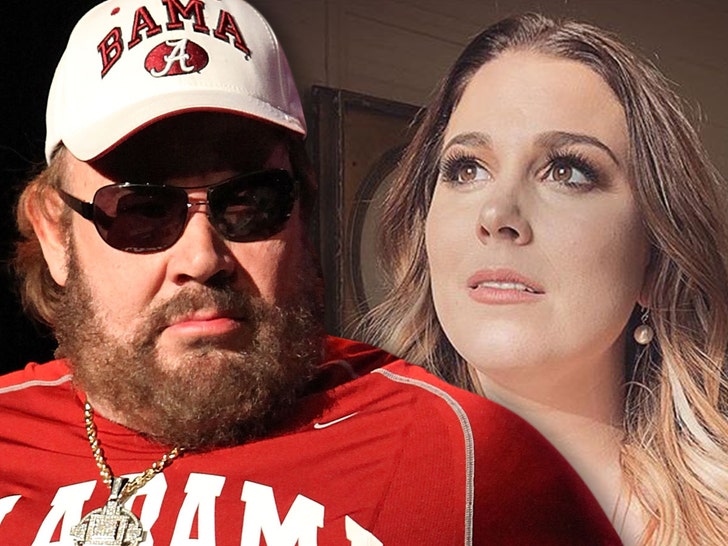 The 27-year-old was driving a Chevy Tahoe in Henry County, Tennessee when it began drifting across the median, triggering a rollover sequence. No other cars were involved.

Katherine was pronounced dead and her husband, 29-year-old Tyler Dunning, was airlifted to a nearby hospital. His condition is unknown.

Katherine’s family is country music royalty. Her dad, 71-year-old Hank, Jr., has topped the charts with songs like « All My Rowdy Friends, » which is ESPN’s « Monday Night Football » theme song. Hank’s dad is one of the giants in the history of country music, who died at 29 but produced hit after hit.

Katherine leaves behind her husband and 2 young children.