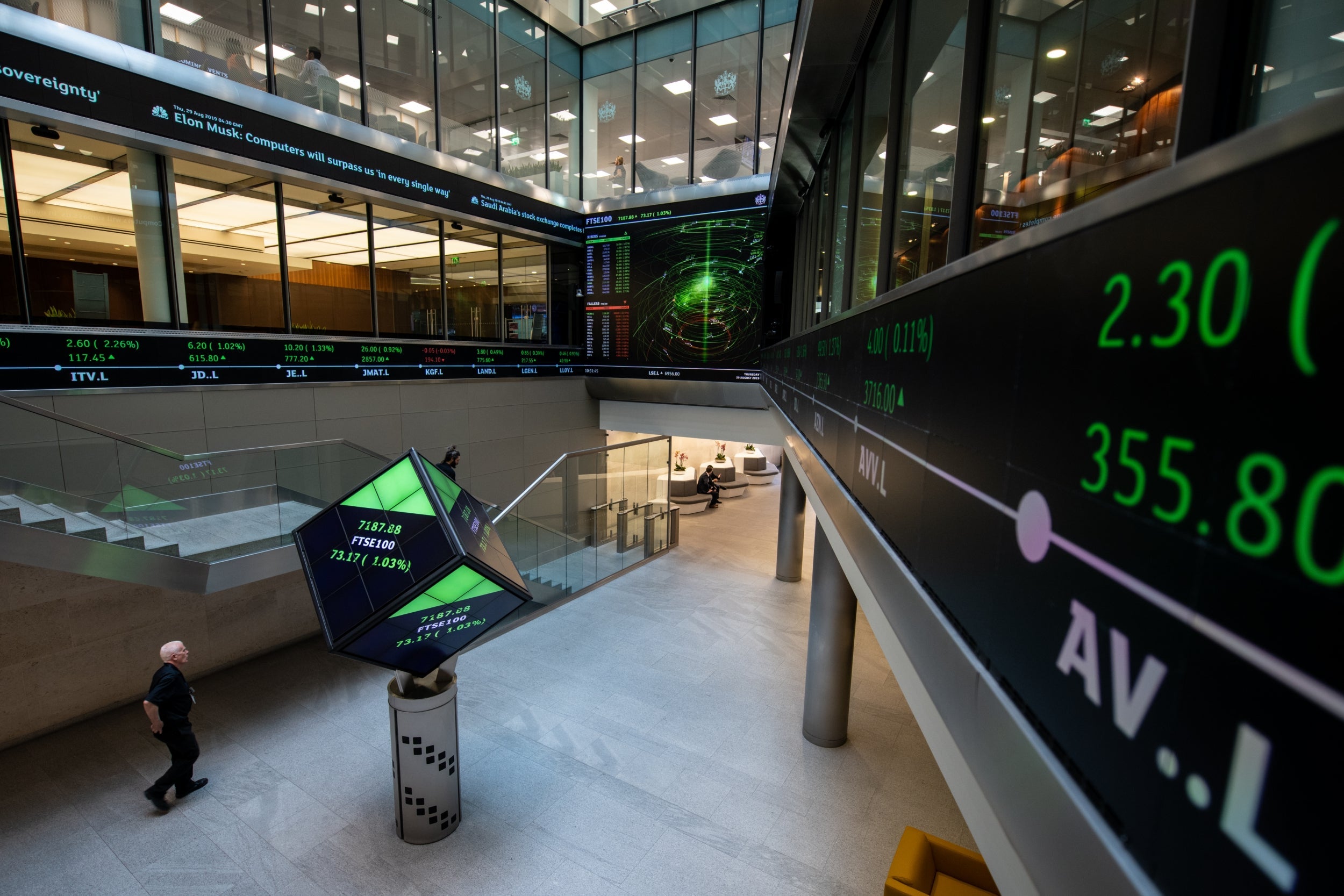 The shops may have reopened, but investors did not appear to be in the mood to spend on Monday. Just as bored Brits venture to the High Street, the City became spooked by fears of a second wave of coronavirus cases.

Investors lost their appetite for Cake Box. Although the bakery chain saw revenues for the year to March increase 10.8% to £18.7 million, profits came in slightly below expectations at £3.8 million. The company, which has opened almost all of its 133 stores with a limited menu and said 75% of its sites are currently trading at pre Covid-19 levels, saw shares decrease by 1.8p to 160.8p.