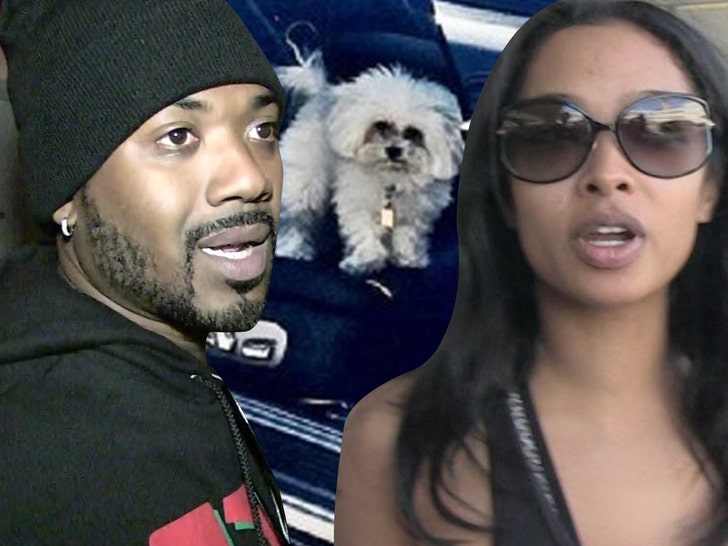 Ray J and Princess Love are pinching pennies when it comes to their once lost, but now found pooch … this according to a new lawsuit.

The estranged couple is being sued by Eddie Macione, who claims he found their lost dog, Boogati, but hasn’t seen a dime of the $20,000 reward he says they were offering.

According to the lawsuit, obtained by TMZ, Macione claims he found the pup wandering Woodland Hills in early April 2019 with no identification tags. Macione says he cared for the dog for weeks until he saw our story about Ray J and Princess dangling $20K for Boogati’s return, no questions asked. The next day he says he called the number listed on the reward postings and returned the pooch.

In the docs, Macione says Ray J and Princess have refused to fork over any dough and are using their fame to « frighten » him from pursuing the reward. The lawsuit doesn’t specify what they allegedly did to scare Macione.

Now, the guy’s going after Ray and Princess for the full $20,000 plus damages.

We reached out to Ray J … so far, no word back.