Accueil Sports Football Real Madrid: Piszczek: Every year I was told I would be joining... 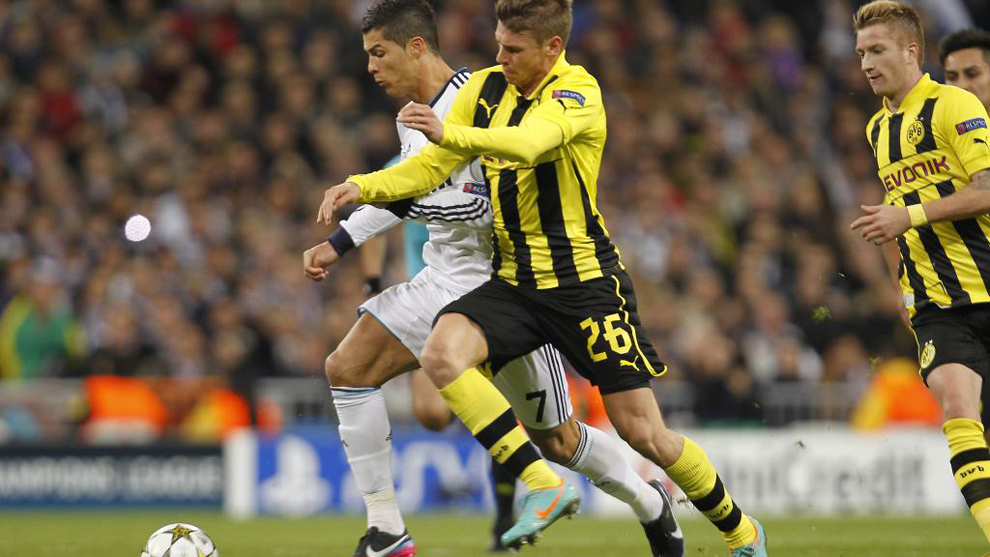 Piszczek fighting with Ronaldo for the ball.
NGEL RIVERO

Borussia Dortmund defender Lukasz Piszczek has revealed that he was convinced he would join Real Madrid, only for such a move to never materialise.

The Polish veteran implies that this was down to Dortmund, who refused to let him go.

« Every year, I was being told that I was going to Real Madrid, but then nothing happened, » Piszczek told Kicker.

« There were no offers, my agent didn’t tell me about direct contact, they were just rumours.

« Perhaps Borussia Dortmund wanted to prevent me from leaving, so they didn’t even listen to [offers from] other clubs. »

At 35 years of age, Piszczek remains a key player at Borussia Dortmund.

His contract was set to expire in June but he was recently renewed for another campaign.

The Pole is the current captain of Lucien Favre‘s team, and has played in 26 out of a possible 31 Bundesliga matches this term.