Accueil Economie - Business Shops re-open, but it is far from a picnic on the high... 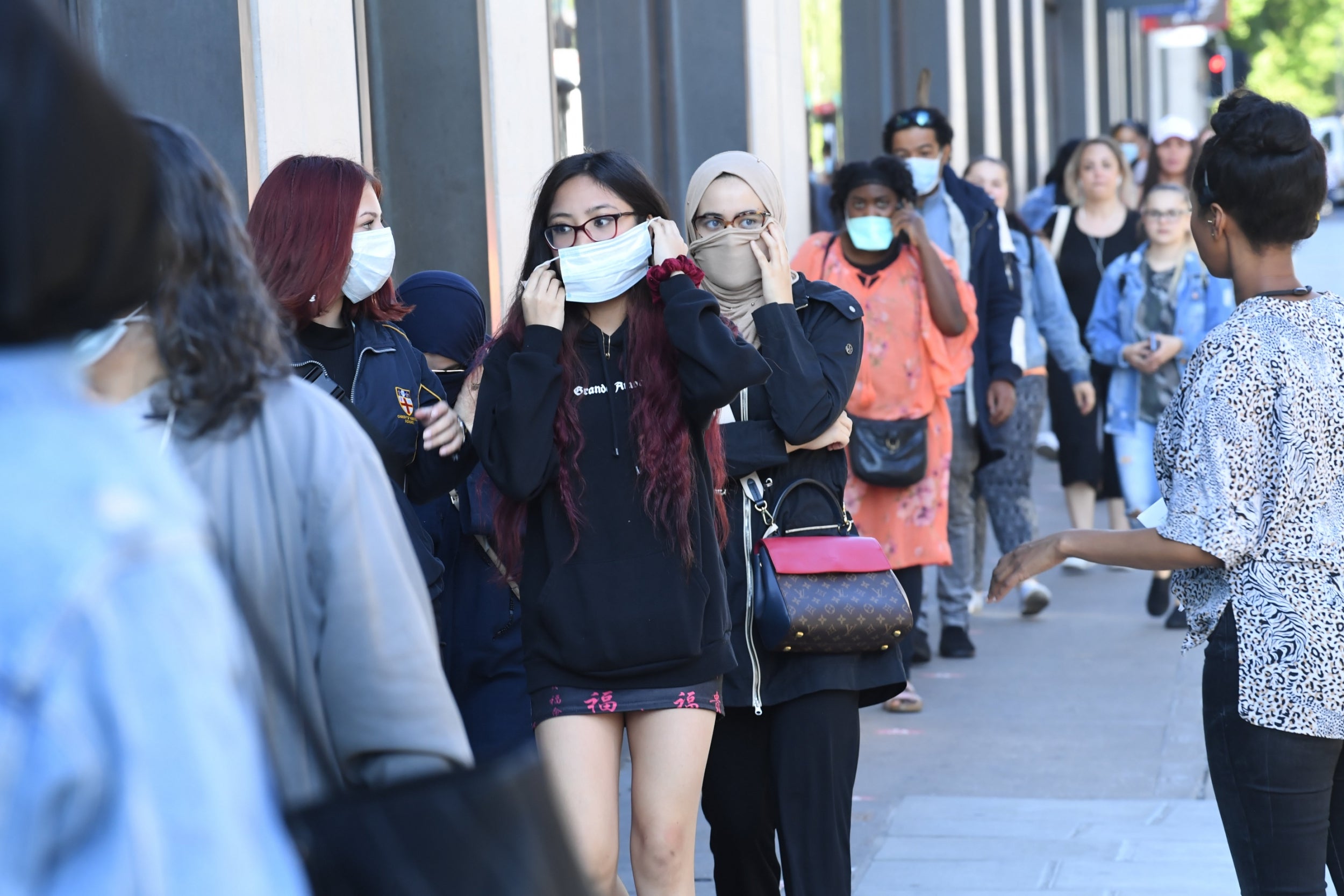 If you go down to the shops today be sure of a big surprise.

The question is, how many of us want to go inside?

Before Covid-19 and in happier economic times, the nation’s favourite pastime, indeed it’s most common form of exercise, was probably shopping. Football was a socially distant second.

Boris Johnson has urged people to “shop with confidence”. It is hard to be definite they will have that confidence — retailers themselves are admitting that they have no idea whether custom will return in a wave or in a trickle.

(Investors are hoping for a wave and betting on a trickle: shop shares have done better than bank shares, but that isn’t saying very much.)

For most shops, margins have always been tight. In a good year, the mighty Tesco has a profit margin of about 4% — if you spend £100 at Tesco, it makes £4.

Smaller players can only dream of such riches and it is hard to see how the extra costs imposed by the virus can be paid for by anything other than much higher prices.

Aside from cost, the major issue is whether staff and shoppers feel safe.

Even if they do, perhaps they will have noticed how much money they have saved from not buying stuff it turns out they never needed in the first place.

Maybe, like a Teddy Bear’s picnic, retail will become a treat rather than a necessity.

There are reports today of long queues outside Primark and other stores. In the longer run, this nation of shopkeepers probably needs a new plan.

In business jargon, people want experiences more than they want products. They want to feel that the white t-shirt they just bought is particular to them rather than merely a white t-shirt the same as everyone else’s. Retailers that understand this notion and embrace it will do best.