Tottenham have revealed their plans to inject some atmosphere into their matches when the Premier League season resumes from behind closed doors this week.

Spurs have given their supporters the chance to appear on a live video ‘fan wall’, to help create a home advantage for their players when they take on Manchester United at home this Friday. 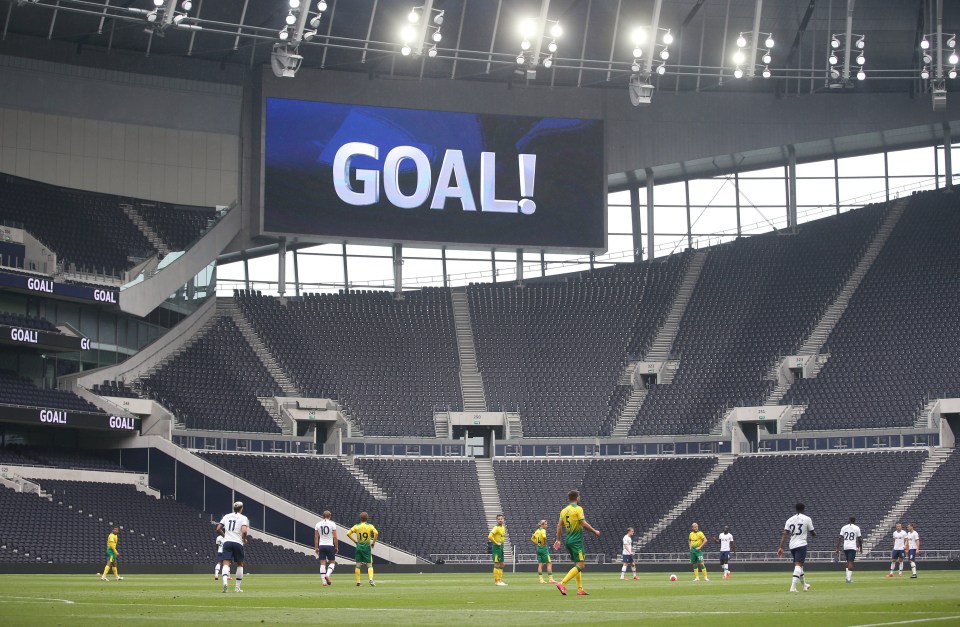 Live clips of supporters celebrating and reacting to key moments during the match will be streamed on the big screens at the Tottenham Hotspur Stadium.

Although no audio will be played, the Tottenham stars will at least be reminded of the millions of viewers from around the world as they take to the pitch for the first time since March.

To be featured, fans must enter a competition and show themselves kitted out on the sofa, and they’ll be encouraged to react to events in the game as they happen.

The Premier League club claim their new scheme will provide fans with the closest thing to actually being there at the stadium to cheer on their heroes.

We are giving fans the chance to be part of a live video fan wall inside Tottenham Hotspur Stadium during our game against Manchester United on Friday! #SummerOfSpurs ⚪️ #COYS

A club statement read: “We are giving supporters the chance to be part of a live video fan wall during our first ever behind-closed-doors Premier League match against Manchester United on Friday night.

“Spurs Inside is another first for the club, streamed live on our giant video screens in the stadium bowl intermittently throughout the match so that the players will know fans are watching and cheering them on.

“We are providing a select number of Season Ticket Holders and Executive Members – our regular match attenders – the opportunity to be part of this unique experience.” 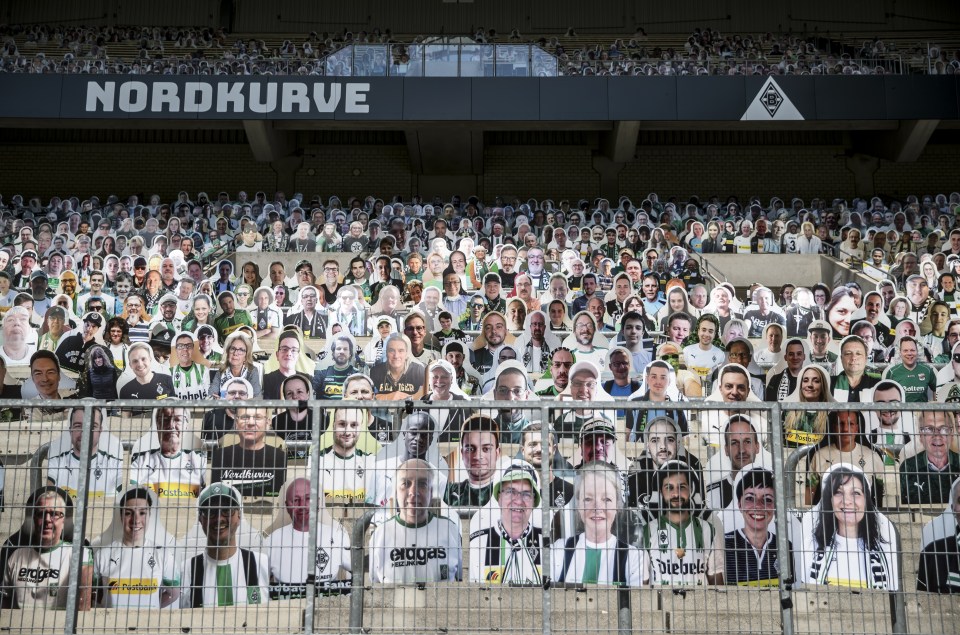 With all of the Premier League’s resumption being played behind closed doors, clubs are looking for ways to gain an advantage for their home matches.

The ‘fan replacement’ idea has been used by numerous clubs across the globe.

NBA legend Shaquille O’Neal will be a surprise guest of honour (sort of) when Northampton Town compete in the League Two play-offs, with the basketball great – and apparent Cobblers fan – sending in his photo to be part of the club’s ‘Cobbler in the Crowd’ scheme. 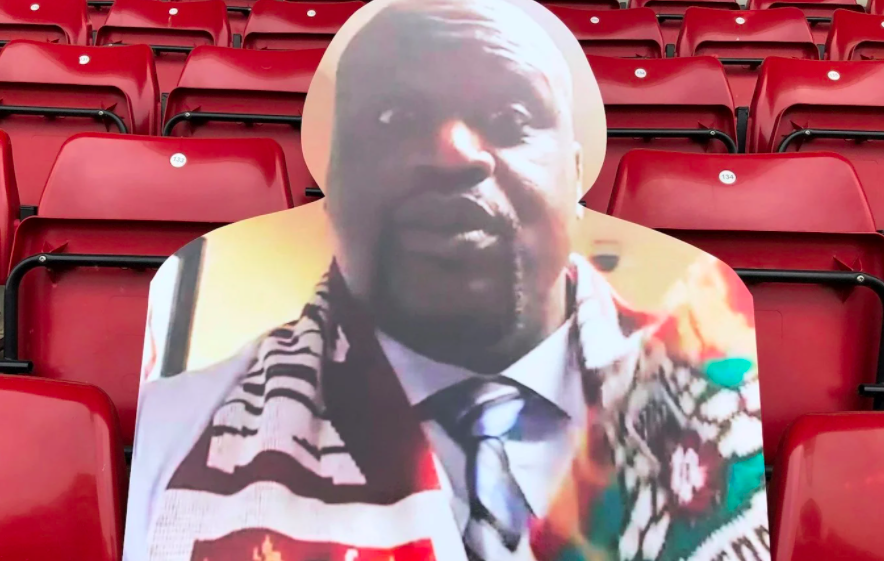 Bundesliga side Borussia Monchengladbach have also installed more than 8,000 cardboard cutouts of real life supporters to help their players not feel quite so alone when playing games behind closed doors.

Meanwhile, South Korean team FC Seoul were fined a record figure after filling a number of their empty seats with sex dolls… apparently without realising.