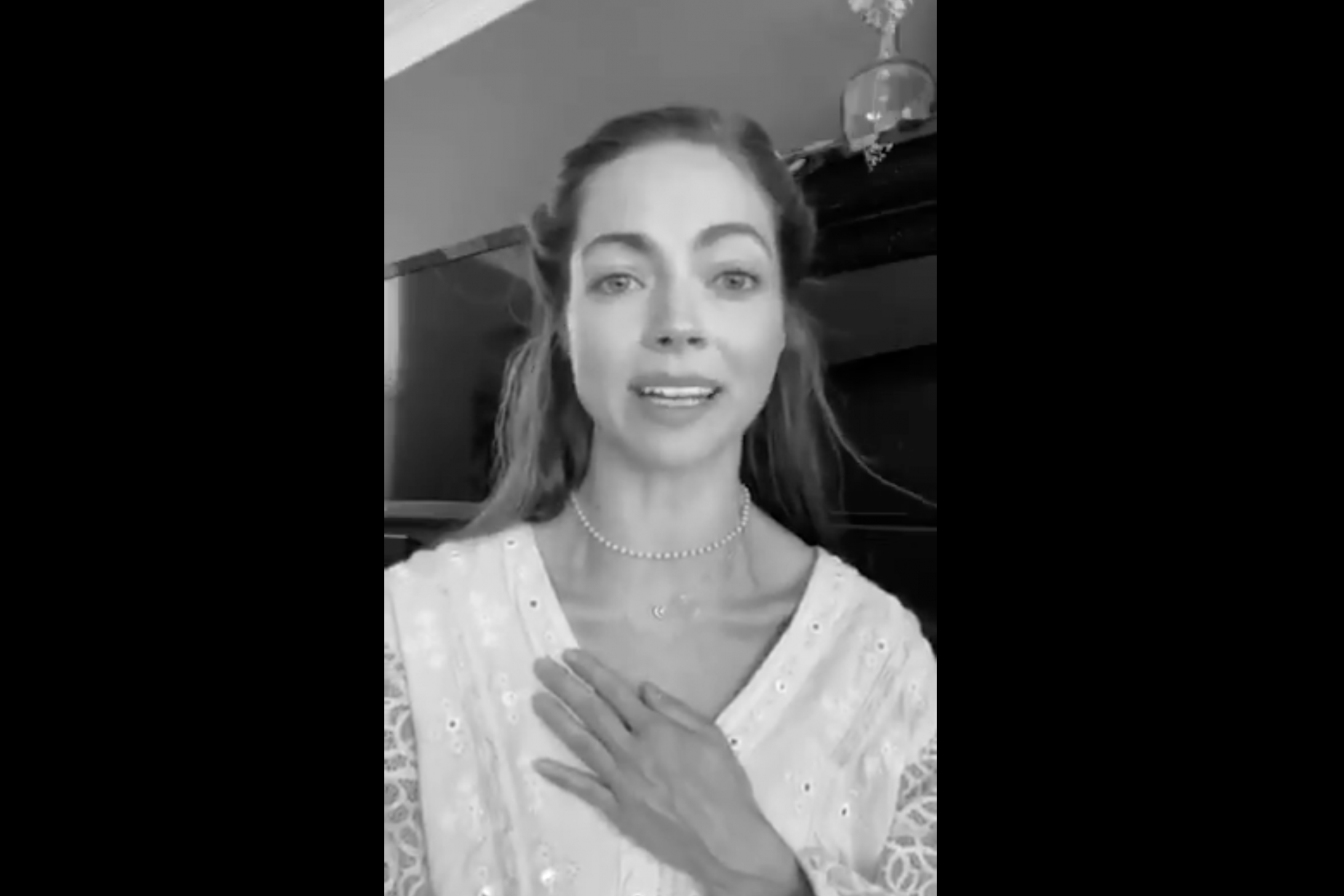 The Independent employs over 100 journalists around the world to bring you news you can trust. Please consider a contribution or subscription.

The cast of Dear White People have responded to a widely mocked celebrity PSA with a hilarious spoof.

The Twitter account for the Netflix show unveiled the clip, stating, “The white students of Winchester [the fictional Ivy League university where the Netflix series is set] also want to take responsibility. We tried to stop them.”

In the original clip, stars including Aaron Paul, Kristen Bell, and Stanley Tucci all pledged to hold themselves accountable for a series of injustices, including “every unchecked moment”, “every not-so-funny joke”, and “every unfair stereotype”.

That video, titled “I Take Responsibility”, was met with scepticism by social media users, many of whom deemed it cringe-worthy.

The spoof follows a similar format, with all five actors staring into the camera while apologising for various actions, such as “reporting underage drinking to the [resident advisor], “being white and pretty and desirable to men of all races”, “having asked to see many managers”, and “liking Quentin Tarantino movies”.

Carver’s character Muffy Tuttle takes responsibility for “not posting the black square soon enough [on Instagram] but leaving it up far too long”.

Amedori’s Gabe Mitchell ends by owning up to “making a documentary that centred myself in a conversation about race”, at which point he stops, as if realising the current video falls into the same trap, and adds: “S***.”