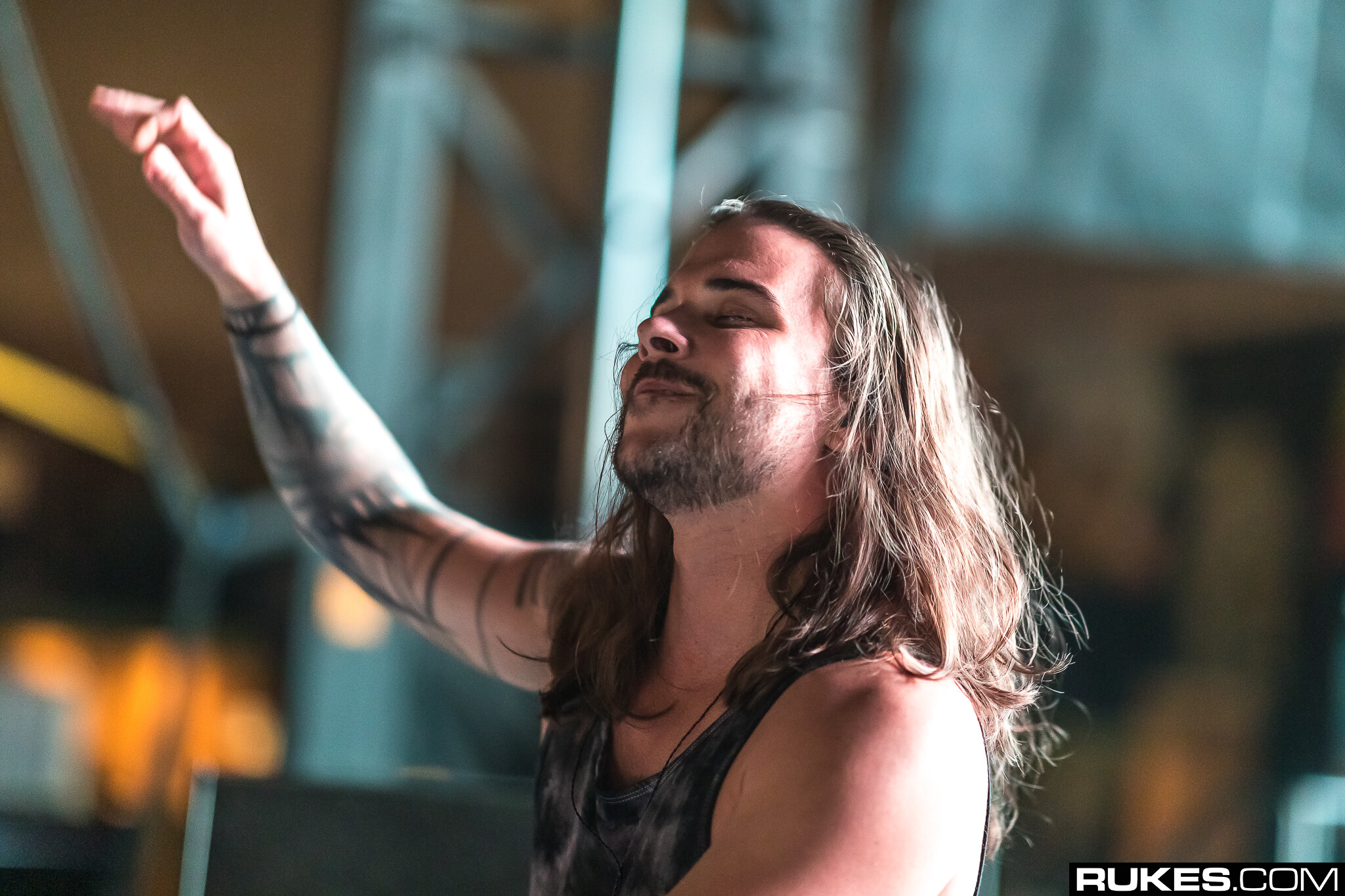 The show caused a stir on social media for its seemingly high prices, with front row tickets going for $575. However, when you consider that up to 5 people are allowed per car per ticket, the price goes down to $115 per person, which is still a lot but keep in mind that these are front row seats. There are plenty of other options, including a back lot tier for $150, $30 per person, that is far more affordable.

Front row tickets for the June 26 show have already sold out, as did the Front Lot – Rows 7-8 tier for June 27, so it doesn’t seem like it’s causing as much of a fuss as it may seem on social media.

Tickets for both days are on sale here. Other artists for the show, if they are to be others, have yet to be announced.