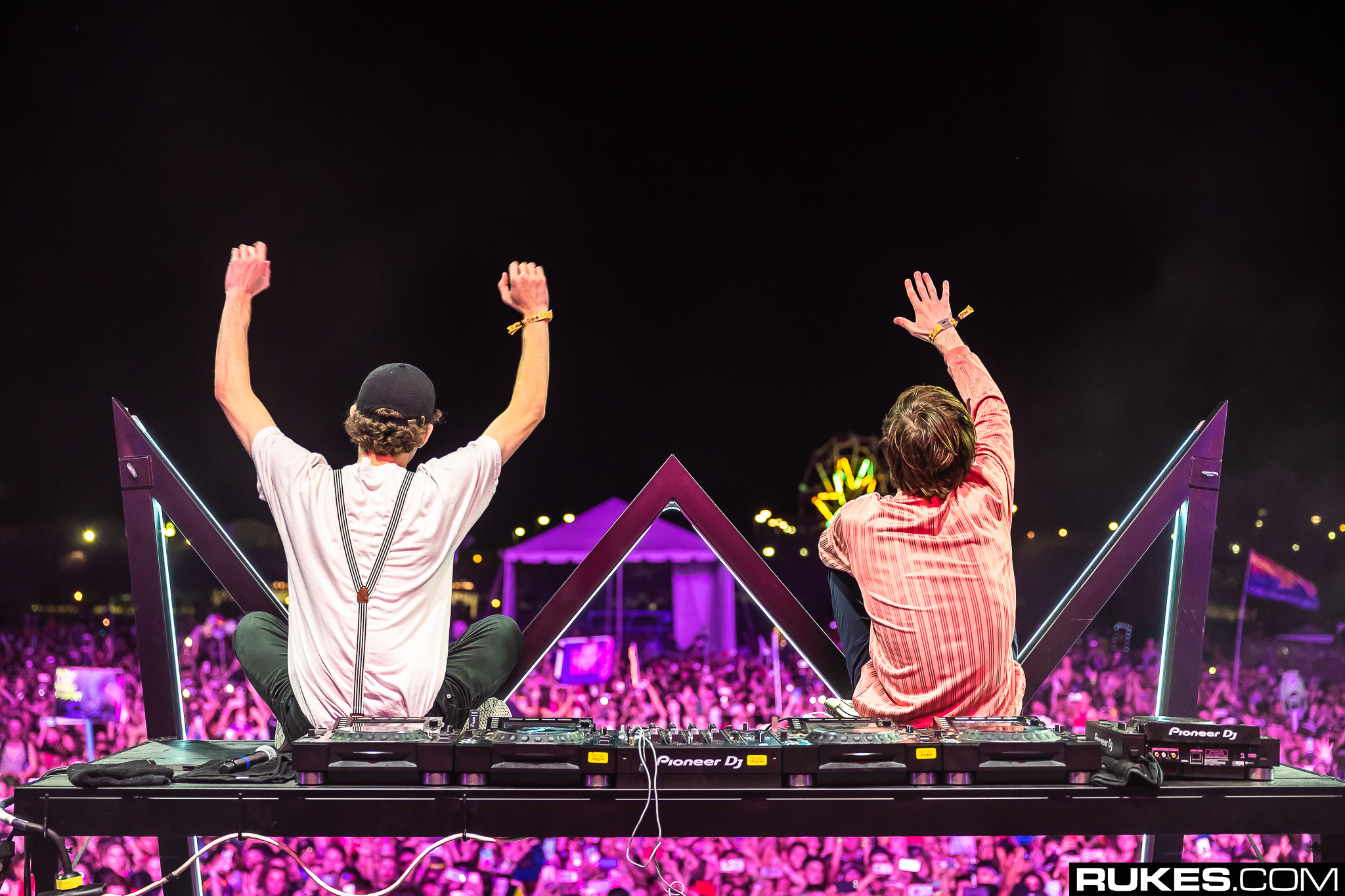 Louis The Child have decided to push back the release of their debut album, Here For Now, originally scheduled for tomorrow, until June 26. The announcement was made in the wake of weeks-long protests, sparked by the unjust murder of George Floyd and expanded to fight again against systemic racism.

“What we’re experiencing right now is history,” LTC says in a statement. “Seeing people from all walks of life come together in support of the Black Lives Matter movement both in the streets and online has been absolutely beautiful, and we need to stay focused on contributing to this historic change.”

They continue, “We’ve decided to hold off the release of our album until June 26th. We’re excited for you to hear it, but right now we need to keep our focus on this movement. We encourage you to keep your foot on the gas. Keep educating, keep donating, keep showing up in the streets with us, and remember to vote!”