Arriving on Netflix this Friday is the first Netflix Original film starring Penelope Cruz and the return to Netflix for Narcos fan-favorite Wagner Moura. We have everything you need to know about the upcoming thriller, including the plot, cast, trailer, and Netflix release date.

Wasp Network is an upcoming Netflix Original Spanish thriller directed and written by Olivier Assayas. The feature is based on the book The Last Soldiers of the Cold War by Fernando Morais, which in turn is based on the story of the infamous Cuban Five.

When is the Netflix release date for Wasp Network?

Wasp Network will be available to stream on Netflix on Friday, 19th of June, 2020.

The feature thriller has already debuted when it was presented at the Venice film festival on September 1st, 2019.

Will Wasp Network be available to stream in my region?

As a licensed international film Wasp Network won’t be available to stream globally on Netflix.

Only selected regions will have access to the film. The regions that will definitely be receiving Wasp Network are:

Regions confirmed to be excluded from the list are:

According to Variety, Wasp Network will be available exclusively on Netflix for 36 months following its theatrical release. 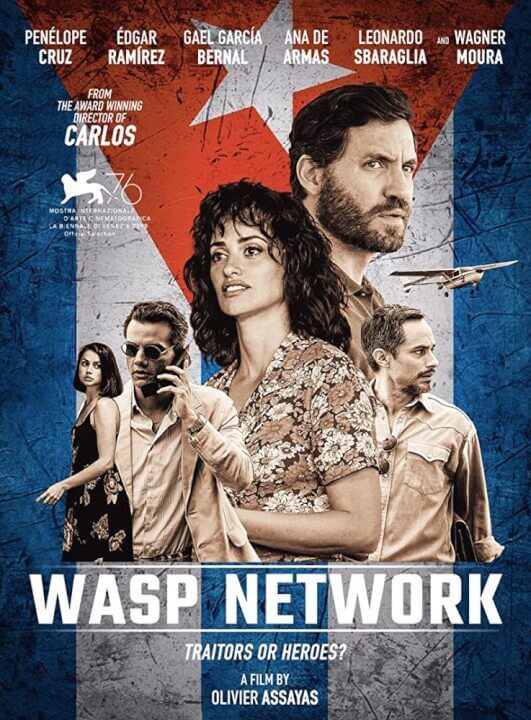 What is the plot of Wasp Network?

Based on the true story of the Cuban Five, René Gonzalez, a Cuban airplane pilot, flies to Miami, Florida to infiltrate an anti-Castro organization. Leaving his wife and daughter in Havana, where she must face the false accusations of him being a traitor but knowing he is a hero in the eyes of the Cuban government.

Who are the cast members of Wasp Network?

The following cast members have been confirmed to star in Wasp Network:

The Spanish thriller has a total runtime of 123 minutes.

What is the parental rating?

Wasp Network has yet to receive a parental rating, but at the very least it will have a PG-13 rating. 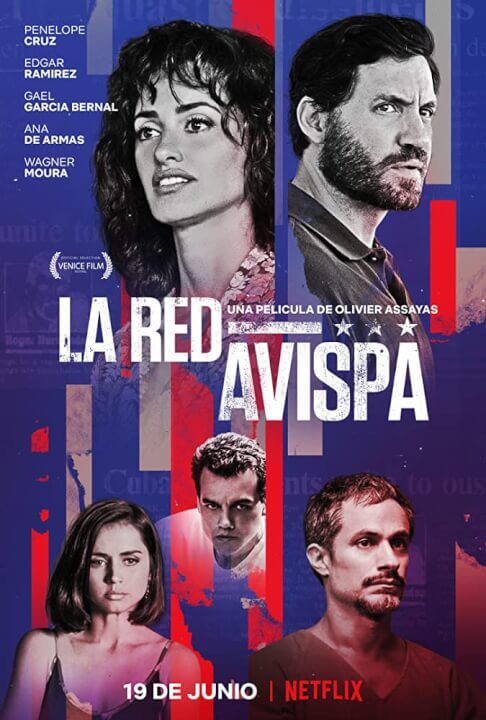 When and where did filming take place for Wasp Network?

Filming took place in Cuba, and further filming was carried out on Gran Canaria in the Canary Islands, Spain. 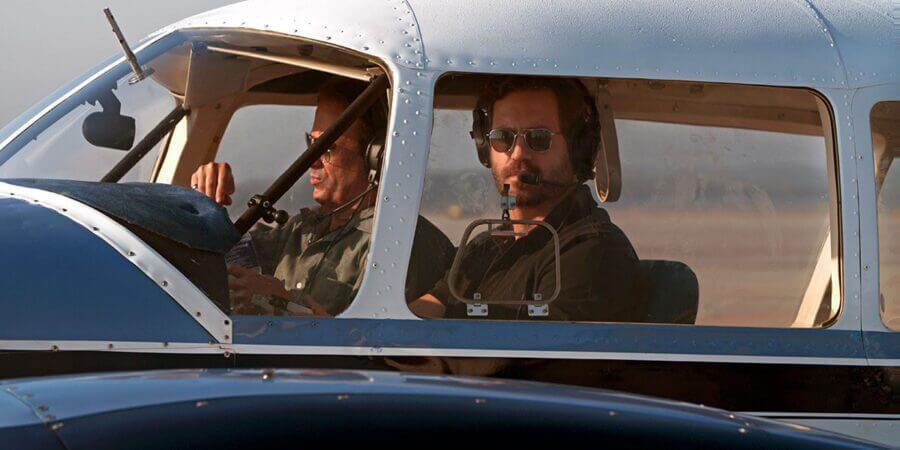 What are the early reviews of Wasp Network?

Reviews for Wasp Network have been less than positive, but don’t let that deter you from watching it upon release!

Wasp Network is currently sat at 41% on Rotten Tomatoes, out of 27 reviews by critics.

Are you excited for the release of Wasp Network on Netflix? Let us know in the comments below!