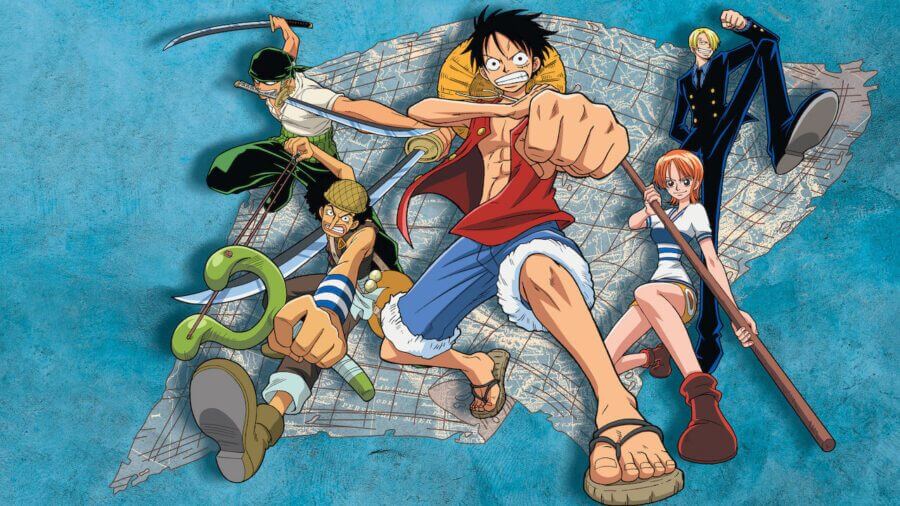 For the very first time on Netflix, a fraction of One Piece is available to stream. With two sagas down, fans have been left wondering when can they expect to see more of One Piece on Netflix? Let’s find out.

It shouldn’t come off as much of a surprise that the One Piece anime finally making its debut on Netflix. As the streaming service is currently developing a live-action series of the famous franchise, the anime acts as an introductory to new fans and welcomes long term fans to revisit the beginning of Luffy’s adventure.

The One Piece franchise is a powerhouse, becoming the highest-selling manga of all time by an incredible margin, and one of the longest-running stories to date, 23 years and counting.

One Piece is available to stream on four platforms in the US. FUNimation, Hulu, Crunchyroll, and Netflix.

When will more seasons of One Piece be coming to Netflix US?

Whether or not more seasons of One Piece will be coming to Netflix is an extremely hard question to answer, but we’ll try our best to explain why.

The first four seasons, as listed by Netflix, accounts for a total of 130 episodes of One Piece. This pales in comparison to the sheer total of episodes that the series has overall.

At the time of writing, a total of 929 episodes of One Piece have been broadcast in Japan, which means Netflix is almost 800 episodes behind. 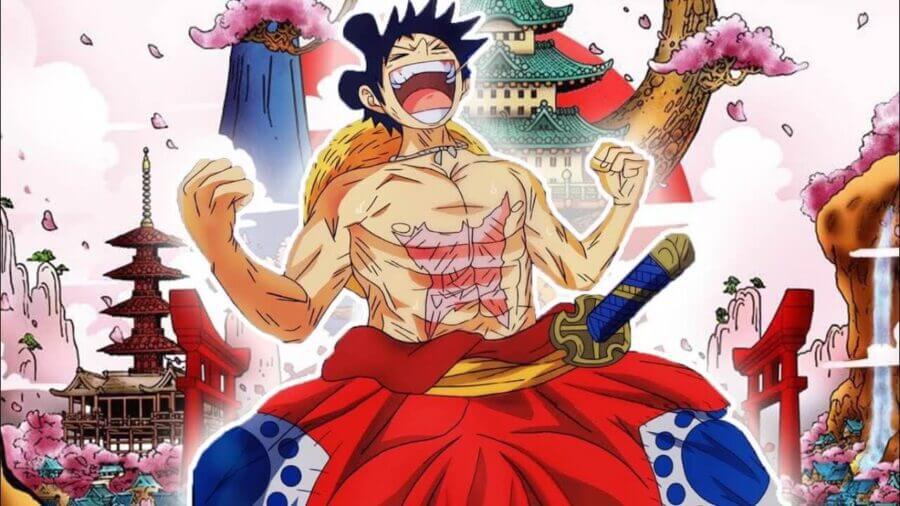 FUNimation, the company responsible for the English dub of One Piece, is incredibly far behind the Japanese broadcast with a total of 587 dubbed episodes at the time of publishing.

Netflix is using the FUNimation English dub, so whether or not more seasons of One Piece comes to Netflix relies heavily upon FUNimation.

Taking into consideration the sheer number of One Piece sagas, and once FUNimation releases more of the English dub, we could see more seasons arrive in the near future.

Our prediction is that we can expect to see more seasons of One Piece arrive on Netflix in 2021.

How many more seasons will come to Netflix US?

As you can tell, Netflix only has a mere fraction of the One Piece anime. Which arguably works in the streaming service’s favor.

Netflix currently only has two sagas available to stream, East Blue and Alabasta. The next two sagas are Sky Island and Water 7. If both sagas come to Netflix it’ll take the total number of episodes on Netflix from 130 to 312.

It’s highly unlikely that Netflix will obtain the Thriller Bark and Summit War sagas in the near future. This is because the Summit War saga takes the episode count to 516, taking up the vast majority of the total English dubbed episodes produced by FUNimation.

Will One Piece be coming to more regions on Netflix?

Due to the fact that the live-action series is arriving in the near future, Netflix will definitely be making an active effort to see the One Piece anime in multiple regions.

Where else can I stream the One Piece anime on Netflix?

At the time of writing One Piece is only available to stream on Netflix in the US, Australia, Canada, and Japan.

If you can gain access to the Japanese Netflix, you can stream a total of 23 seasons of One Piece, and a total of 741 episodes.

Would you like to see more seasons of One Piece on Netflix? Let us know in the comments below!